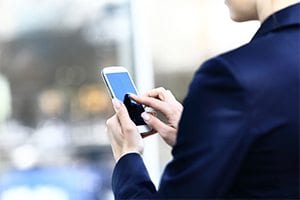 Apple has agreed to pay up to $500 million to settle a class action lawsuit that blames the company for slowing down older iPhones, as reported by ABA Journal.

The proposed settlement will require Apple to pay owners of certain iPhones $25 per a device. According to the proposed settlement, iPhone users may file claims if they owned an iPhone 6, 6 Plus, 6S Plus, 7, 7 Plus or SE device that they bought before December 21, 2017.

CNN, Reuters, USA Today and TechCrunch have more coverage on the proposed settlement.

ABA Journal reports court documents show that Apple denied wrongdoing but settled the case to avoid the cost of litigation.

Apple admitted in 2017 that it used software updates to slow down older iPhones, CNN reports.

Customers suggested the tactic was to force them to buy new phone models or batteries.