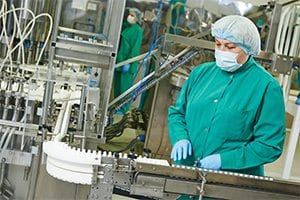 A drug manufacturer used the same uncleaned equipment to make pesticides as it did for medicine, according to the Food and Drug Administration.

The FDA’s letter reported the drug manufacturer committed violations by using the same equipment to manufacture the pesticides and the medicines, and that cross contamination between the products could have occurred.The FDA alleged both the manufacturer and the manufacturing facility’s response to the violations were “inadequate” and that its investigations into the extent of the problems were “not thorough or scientifically sound.”

While the pesticide name was redacted from the FDA’s letter, the medicines manufactured on the equipment were named, one a topical antibiotic and the other a corticosteroid spray.

To read more about the alleged contamination, click here.