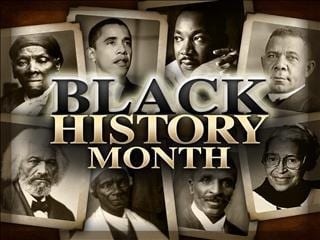 In 1976, it officially became a month long celebration strategically placed on the calendar to coincide with the birthdays of Frederick Douglas and Abraham Lincoln.

The contributions African Americans have made to our great country are far too many to list. One thing is certain, every American (black or white) owes it to themselves to take time in February to learn about these contributions. The History Channel is a great place to start. You can begin here.

Take the journey.  You will be glad you did.