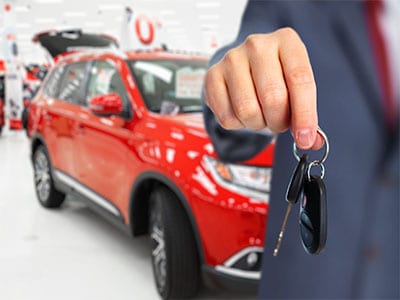 Consumer advocate groups are calling the move “dangerous and irresponsible.” According to Herb Weisbaum of NBC news, the Federal Trade Commission is allowing car dealers to sell certified vehicles that have unrepaired safety recalls. The FTC’s agreement to allow the sales has infuriated several consumer advocate groups, who have joined forces to file suit against the commission.

The FTC claims the sales are legal, due to an agreement the commission reached with GM and two car dealers last year. Weisbaum says the settlement allows dealers to claim used vehicles with unfixed recalls are safe or have been rigorously inspected, as long as they disclose the cars were subject to unrepaired safety recalls.

Weisbaum reports the FTC’s settlement with GM and the two car dealers came after the sellers failed to disclose that some of the “certified” or “inspected” vehicles were subject to unrepaired safety recalls. According to the complaint made against the car sellers, some of the recalls could result in serious injuries from problems with breaking, power steering and defective ignition switches and airbags. While GM and the car dealers did not admit to any wrongdoing, the Center for Auto Safety, Consumers for Auto Reliability and Safety (CARS) and U.S Public Interest Research Group (PIRG) have filed suit against the FTC with the hope the federal court will review and overturn the consent agreements.

In a February 6th press release, Rosemary Shahan, president of the public interest group CARS said, “We’re optimistic that the Court will rein in the FTC’s dangerous and irresponsible abuse of its authority. Instead of protecting consumers, the FTC is protecting unscrupulous auto dealers who engage in false and deceptive advertising about the safety of the cars they offer for sale to the public. This is a serious threat to used car buyers, their families, and all who share the roads."

Due to pending litigation, the FTC has declined to comment.