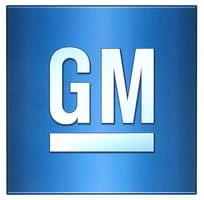 You may not see as many police SUVs patrolling the streets this holiday season. General Motors is expected to recall nearly 50,000 of its police- and government-manufactured sport utility vehicles.

According to Fortune.com, the recall comes after the automaker found problems within the cooling system. GM says corrosion from fluids leaking into the system can cause the SUV’s cooling fan to short circuit and catch fire. So far, the recall only affects 2010 through 2014 models of the Chevrolet Tahoe Police Pursuit SUV, but GM has not revealed how many of those vehicles actually caught fire.

General Motors is planning to notify owners of SUVs covered by the recall and fix the issue at no cost.