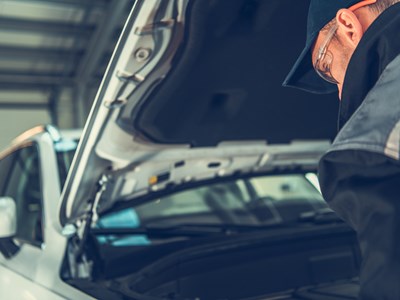 According to PersonalInjury.com, Hyundai and Kia have issued a recall for about 168,000 vehicles.

The recall was issued due to a fuel pipe problem that can lead to engine fires.

The issue stems from improper repairs during a previous recall for engine failures.

According to PersonalInjury.com, Hyundai and Kia have been under investigation by the U.S. National Highway Traffic Safety Administration (NHTSA). The agency was previously trying to figure out if the initial recall covered enough vehicles. When the government was shut down in January the agency had to stall their investigation.

Both Kia and Hyundai decided to recall their cars despite the government shut down.

Those who are impacted by the recall should have received a notice by mail.

Kia is planning on repairing 68,000 of its 618,000 vehicles recalled for the engine fuel injector pipe problem.

Hyundai is recalling 100,000 of more than 1 million vehicles from the original recall.