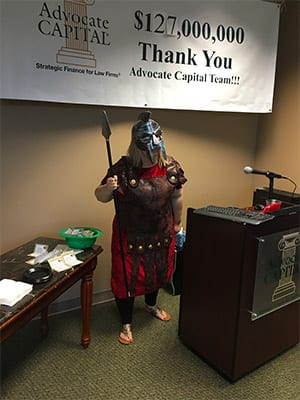 March 15 is an interesting day, especially for the Romans.   While the soothsayer warned Julius Caesar to “beware the Ides of March” in the first act of Shakespeare’s play, Team Advocate Capital, Inc. had a much better day.

We also played 2 riveting rounds of MINGO – mythological bingo.  The competition was grueling with everyone learning something about the Greek/Roman mythological personas and creatures.  Laszlo Kovacs won Round 1 and Michelle Dixon took home the prize for Round 2. 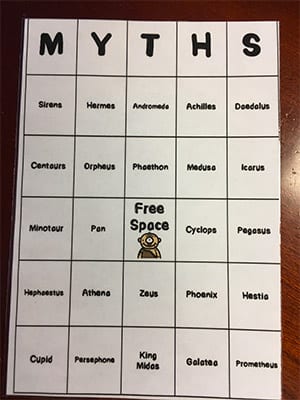 No event would be complete at Advocate Capital without a costume contest.  Our team broke out their togas, goddess and warrior costumes.  Sarah Hazlewood was voted Best Costume in her Roman soldier attire.

View photos and video from the event on Advocate Capital, Inc. Facebook and Google+ albums.