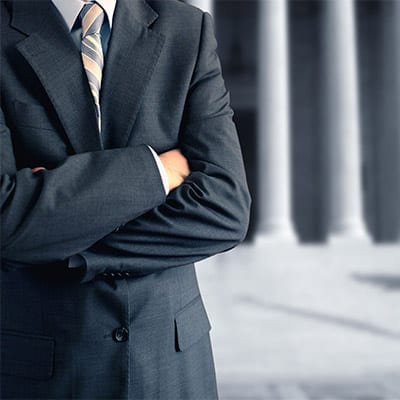 Things aren’t looking good for Johnson & Johnson. According to Bloomberg, the company is facing at least 17 trials over product defect claims in U.S. state and federal courts this year. The trials range in topics including hip implants, pelvic mesh, talcum powder, as well as a blood thinner and an anti-psychotic drug. Bloomberg reports that on top of these scheduled trials, there are tens of thousands more that may be brought to court over these five products.

As if 2017’s standings weren’t bad enough, Johnson & Johnson has just come off a year of record judicial losses. According to Bloomberg, J&J lost six of 2016’s largest product-defect verdicts in the U.S. It says the company was hit with two hip implant verdicts, one costing $1 billion and the other $500 million; three talc cases with verdicts amounting to $72 million, $70 million and $55 million; and J&J was also hit with a $70 million Risperdal verdict, the largest ever for its claims.

In all of these cases, Johnson & Johnson has denied liability for consumer injuries. Bloomberg says in talc lawsuits, women blame the company’s baby powder and Shower talc products for their ovarian cancer. For Risperdal suits, young men and boys say the anti-psychotic drug caused them to develop female breasts. J&J’s blood thinner, Xarelto has been blamed for uncontrolled bleeding and pelvic mesh inserts. Yet, despite these claims, Bloomberg says Johnson & Johnson stands firm that there is no evidence pointing to a link between its products and ovarian cancer, and that there are adequate warnings about side effects for drugs like Risperdal and Xarelto.

Although 2017 may not be a record-breaking year for Johnson & Johnson verdicts, it does appear like it will cost the company in a big way. Bloomberg says as long as J&J refuses to settle, it may be earmarking billions of dollars to fight these lawsuits, especially with so many products on the table, and the number of claims continually rising.