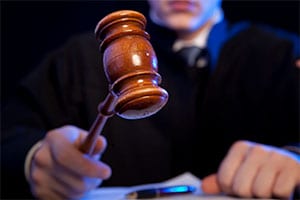 Lisa Lambert reported on July 10, 2017 in Reuters that the Consumer Financial Protection Bureau has released a new rule that could prevent U.S. banks and credit card companies from “blocking customers from banding together to sue them.”  The rule goes into full effect in eight months

The article states that the bureau has “fired the first shot in a likely brutal political battle between Republicans and Democrats over regulators’ reach into banks’ workings and customer rights.

Of course, banks are objecting.  The rule would prohibit firms from forcing customers into mandatory arbitration – clauses in agreements that block the customers from filing or joining class-action lawsuits.

Consumer advocates are praising the new rule as a means to ensure that “wronged customers have their day in court.”

The full article, including an analysis of the political fight that is sure to come can be read here.

More information on the new rule from the CFBP can be seen on their website here and here.