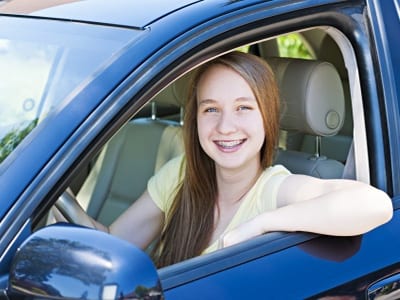 Although summer is known for its sunshine and pool weather, it is also known as the season where there is an increase in crashes involving teen drivers.

John Bair reports in The Legal Examiner that teen drivers ages 16-17 are three times as likely as adults to be involved in a deadly crash.

The AAA Director of State Relations says solving the problem, “..Starts with educating teens about safety on the road and modeling good behavior.”

AAA says it’s time to start educating teens on the rules of the road. Education can start by adults displaying good driving behavior and acting as role models for teens. Two examples of “good behavior” is refraining from using your cell phone while driving and always wearing a seat belt.

To help decrease the number of teens involved in deadly crashes, consider signing a Safe Driving Agreement with the drivers in your home. This can be beneficial to everyone!