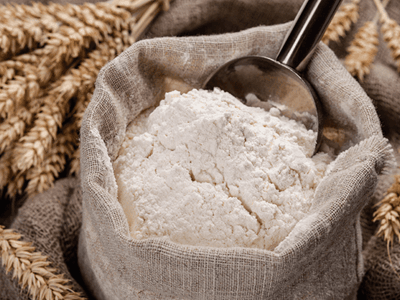 Hometown Food Co. Inc posted a recall on Pillsbury 5-pound bag of flour. The recall notice was announced on their website four days after the company notified grocery chains. The recall was announced because the product was thought to have been contaminated with Salmonella bacteria.

According to LexBlog, a random testing was done and found Salmonella in one bag of Pillsbury 5lb unbleached flour. Out of precaution the company issued a national recall of approximately 12,158 cases of the flour.

Publix, Winn-Dixie, and Meijer posted their own recall for the product on March 8th.

According to Food Safety News, Pillsbury Co.  which is owned by Hometown Food Co. Inc, did not post the recall on their website until March 12th.

Food Safety News reported that the recall on their website says March 8th but was not available on their site until March 12th.

The recall is only for Pillsbury’s 5lb unbleached flour and none of Hometown Food’s other baking mixes are impacted by this recall.