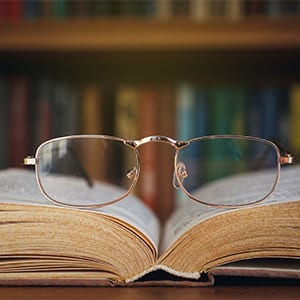 Things may be a little different this semester at Charlotte School of Law. The institution is in the midst of a legal battle with the U.S. Department of Education who has just ruled to cut off federal aid to students enrolled in the law school.

In an article in the ABA Journal, author Stephanie Ward says the ruling comes after Charlotte School of Law (CSL) rejected a teach-out plan recommended by the American Bar Association and backed by the department. She says the law school had been directed to utilize the plan because it was out of compliance with certain standards with the ABA (standards include 301(a) concerning a law school legal education program to prepare students to be lawyers and 501(a) and (b) addressing admissions policies). The ABA had informed CSL of their findings in February and July of last year, but the law school appealed and was put on probation in October 2016.

Ward says since rejecting the teach-out plan, which would have given CSL financial aid students the opportunity to continue their education at Florida Coastal School of Law and be eligible to receive “refund rights” and law school loan discharge, Charlotte School of Law has vowed to fight the education department’s ruling. In an email to students earlier this month, the institution said “We believe that the department’s action, specifically substituting its judgement for that of the American Bar Association, which continues to accredit the school, is contrary to federal law and the department’s own regulations.”

According to the Charlotte Observer, an estimated 700 students attend CSL, but the law school expects to have a smaller enrollment for the spring 2017 semester. The newspaper also says up to two-thirds of the CSL faculty have been fired; however, the law school does remain an ABA-accredited institution.