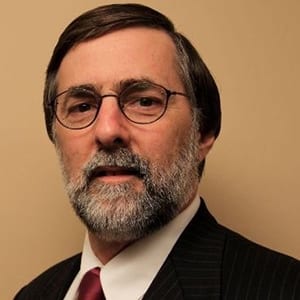 According to an article in The Watham News Tribune, Plaintiff Rosanne Sliney sued her uncle, Domenic A. Previte Jr., in 2012, alleging that he sexually abused her from the age of 5 until she turned 14. “Sliney brought a lawsuit against Previte in 2012 and a judge initially dismissed the case, ruling it was beyond the state statute of limitations.  Sliney appealed the case and simultaneously fought to get the law changed." The law passed in 2014 extended the statute from 32 years to age 53, and allowed the extension to be applied retroactively.

The Defense claimed the law was unconstitutional and stressed the difficulty to find witnesses to rebut the allegations decades later. The court unanimously sided with the Plaintiff.

“It wasn’t until Rosanne managed to get people involved the way she did that things changed and that the law got passed,” said attorney Mark Itzkowitz. “All the people that had been stopped from pursuing justice can now pursue justice because of Rosanne.”

Advocate Capital, Inc. is proud to support trial lawyers, like Mark Itzkowitz, who work tirelessly to defend the rights of victims.