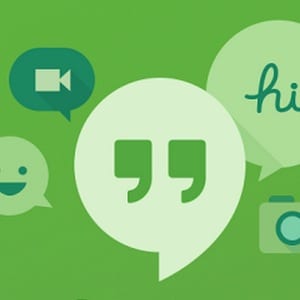 In a recent article from Mashable.com, Google’s HD upgrades will impact all Hangouts on Air users initially and all Google+ desktop users over the next few weeks. The new HD Hangouts will require HD-capable webcams, more bandwidth and higher processing power which may cause issues for users with older equipment. Vidyo, a Google partner, plans to combine their high quality video technology with the power of Web Real-Time Communications (WebRTC) and eventually eliminate the need for a plug-in on most browsers.

Although Google has yet to release further details on the business-focused version of Hangout, rumors of deeper integration of Google Apps accounts and allowing more participant access have the attention of their competitors, such as Cisco, Polycom and Microsoft’s Skype.

To read more about the Future of Google Hangouts, click here.