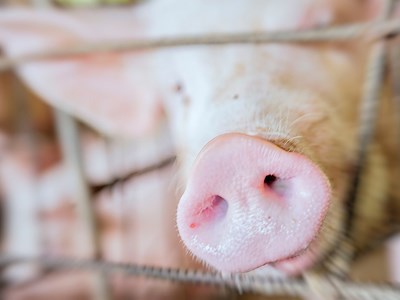 According to LexBlog, Tyson Fresh Meats and Tyson Foods Inc. is suing the United States for almost $2.5 million.

The company alleges a USDA inspector on duty for the Food Safety and Inspection Service (FSIS), lied about inspecting thousands of hogs. Tyson also claims that the inspector never set foot into the facility and signed off on having inspected.

According to Lexblog, the company had to throw out negligently inspected pork and pork not included in the inspection because there was no way to identify the meat either way.

Tyson claims the totals of $2,480,961 because of the alleged negligence of the USDA-FSIS inspector. The claim includes primarily the loss of condemned meat but also includes the loss of sales to third parties, storage and freight, overtime, and expenses from losing the regular use of its plant.

Tyson is also claiming the USDA-FSIS were aware of the negligence of the inspector in question.

The USDA and FSIS have not yet responded to the complaint.