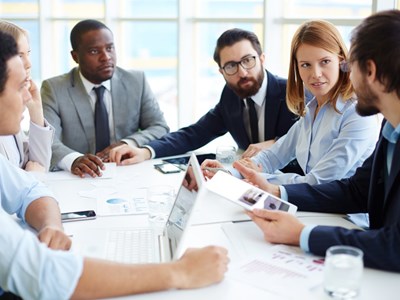 According to Law.com, a federal judge has denied Apple's renewed attempt to force arbitration in a proposed class-action suit. The judge says Apple and T-Mobile could not force arbitration after they found a new document.

In the last year, the companies have filed motions to force the lawsuit into arbitration. T-Mobile and Apple have filed these motions to have a say in the arbitrator's selection and have more control in the ruling process of the plaintiffs.

In one of the many motions Apple has filed, they claim they could enforce the broad provisions because it "explicitly includes and applies" to claims against third parties that have been in the same proceeding as T-Mobile.

The plaintiffs' attorneys claim that Apple's motion should be denied because the plaintiff did not sign any information indicating he accepted these terms.

The judge ruled in favor of the plaintiffs saying the companies did not show enough evidence stating the plaintiffs signed an arbitration clause included in T-Mobile's terms and conditions.

"Our client is pleased that the court rejected their renewed efforts to do so," the plaintiff's attorneys said. "With Apple and T-Mobile's latest motions denied, we look forward to litigating the significant claims raised in this putative class action."

For more information on this case, click here to be taken to Law.com’s article.