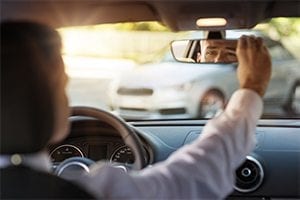 As of this month all newly manufactured vehicles sold in the United States are required to have back up cameras as a standard feature. Back up cameras could decrease accidents caused by lack of visibility.

This rule has been a long time coming. In 2008 the National Highway Transportation Safety Agency was ordered to issue a standard  by congress to improve drivers’ ability to detect pedestrians behind their vehicles by 2011. When that deadline was not met, several advocacy groups got together and filed a lawsuit against the NHTSA. A new deadline was implemented for May 1, 2018  with no exceptions.

Improving drivers’ ability to detect what’s behind their vehicle is so important. According to the Department of Transportation, over 200 people are killed and over 12,000 are injured due to the lack of visibility behind vehicles.

This is a great victory for this country and shows that hard work and determination can get the job done.

For The ABC News full article on the implementation of back up cameras, click here.