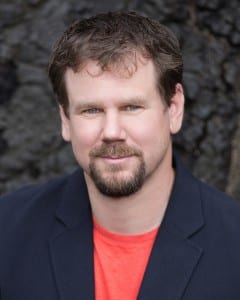 Congratulations to California attorney Christopher Banys of Banys, P.C. for securing a victory of $9.25 million for his clients due to damages in a patent-infringement case.

Sons of Dallas-area inventor, Charles Freeny, Jr., sought the help of Christopher Banys and his team of lawyers with four claims of infringement against Murphy USA. The Texas jury concluded that these four claims were valid, and the Freeny brothers were awarded the $9.25 million.

Banys, P.C. is located in Palo Alto, California and represents clients in class action, intellectual property, commercial, and personal injury cases all over the country. The National Trial Lawyers Association named Christopher Banys among the Top 100 Trial Lawyers in 2012-2015, and the SuperLawyers publication named him a Super Lawyer in 2014 and 2015 and Rising Star in 2011-2013.

Congratulations to Christopher Banys and his team at Banys, P.C.! Advocate Capital, Inc. is honored to have him as one of our clients.

To read the press release in full detail, click here!