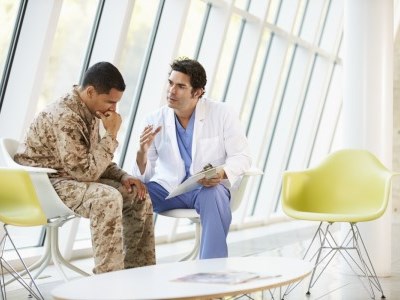 Update 8/3/2022: The PACT Act was put back up for a vote in the Senate on August 2, 2022, and passed after previously stalling, according to The Wall Street Journal. The bill will now go to President Joe Biden for his signature.

According to Aria Bendix of NBC News, The Sergeant First Class Heath Robinson Honoring our Promise to Address Comprehensive Toxics Act of 2022 (PACT Act) stalled in the Senate last week, July 27th. The bill will expand health coverage for veterans that were exposed to toxic fumes from burn pits while serving in the military in Iraq and Afghanistan.

Bendix reports, "The legislation would have expanded health care access to more than 3.5 million veterans who were exposed to toxins while serving in the military after Sept. 11, 2001. It also would have added 23 illnesses, including several cancers, to the list of conditions eligible for federal health care coverage."

To read more about this issue, read Bendix' article for NBC News.