Today we welcome our friend Stephen Justino of Boesen Law, LLC as a guest blogger. Attorney Stephen Justino and his firm represents the victims of personal injury and car accidents in Denver Metro and Colorado.  Advocate Capital, Inc. is proud to support Stephen, Boesen Law, and all plaintiff attorneys as they fight for justice on behalf of those injured through the fault of others. The attorneys and staff at Boesen Law take pride in their profession and are proud to represent their clients as they face and fight corporate giants and even the Federal Government.

Advocate Capital Inc. would like to congratulate Stephen, the entire Boesen Law team, and their client for a job well done!

I hope you enjoy this blog. 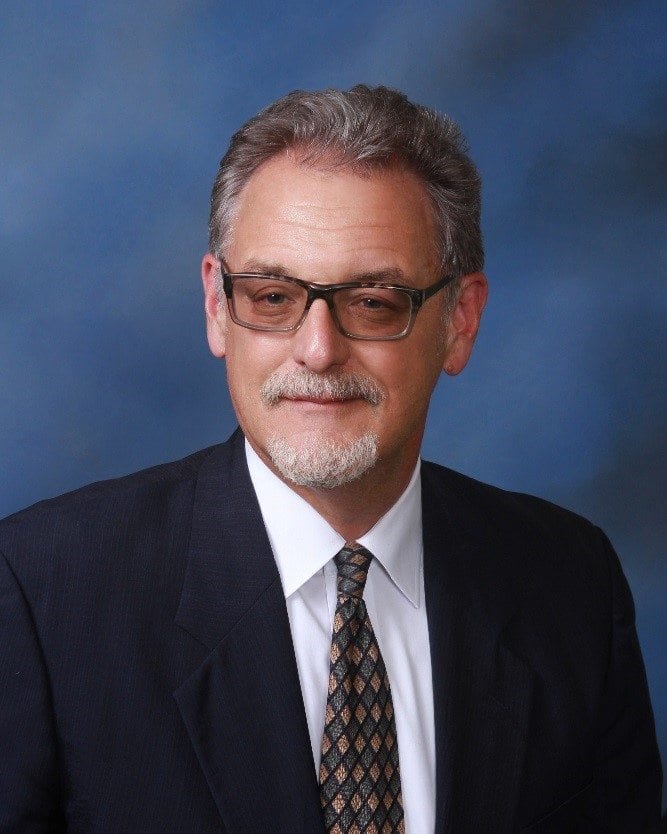 My Plaintiff, a 42-year-old driver for a Loveland, Colorado food services company, suffered serious, permanent, physical injuries while delivering a load of produce to the Commissary at the Kirtland Air Force Base, in Albuquerque, New Mexico.   As he was entering the Air Force base, a bomb detector, known as a “F.I.D.O. Bomb Sniffer” gave a false positive alert on the Plaintiff’s tractor/trailer.  Pursuant Air Force policy and procedures, the Plaintiff was taken into custody, and placed in handcuffs, while the threat was evaluated.  Unfortunately, the Military Police officers placed the handcuffs on the Plaintiff too tightly, and in an awkward position.  Additionally, the Military Police officers grabbed Plaintiff by his arms, which were awkwardly handcuffed behind his back, to get him into, and to lift him out of, the Military Police cruiser.

As the result of the negligent application of the handcuffs, the Plaintiff suffered: “handcuff neuropathy;” bilateral carpal tunnel syndrome (requiring bilateral wrist surgeries); a left rotator cuff tear (requiring surgery) and an exacerbation of a pre-existing history of PTSD (which, prior to this injury, manifested itself in paranoid ideation that the Plaintiff was being followed on his delivery route by military drones, black helicopters, and cars with dark-tinted windows).

Prior to retaining my services, the Plaintiff had unsuccessfully shopped his case around to several personal injury firms in both New Mexico and Colorado.  Those firms declined the case due to the vagaries of the FTCA, and, because of concerns about the Plaintiff’s extensive preexisting psychiatric history.

I worked up the case fully, hiring a police practices and procedures expert on the issue of liability; working with the Plaintiffs’ treaters on his physical injuries, and the exacerbation of his psychiatric condition; and hiring a vocational rehabilitation expert; a life care planner; and an economist, to calculate past and future medicals and lost earnings.

I filed the required Notice of Claim (SF-95) with the Department of the Air Force, and, when the claim was denied, I requested reconsideration.  When the request for reconsideration was denied, I filed suit against the United States in Colorado Federal District Court.  Before discovery began in earnest, the Assistant U.S. Attorney handling the case suggested that the case be submitted to mediation.  The case did not settle at mediation in December 2017 with Hon. Robbie Barr, but did settle after the mediation, in January 2018 - for $1,000,000, and an apology letter from the U.S. Air Force - based on a “Mediator’s Proposal” circulated by Judge Barr.

According to the U.S. Department of the Treasury’s Judgment Fund, the United States pays out approximately 650 FTCA claims per year (both by way of Administrative Settlement and on Judgments obtained at trial).  Only 10% of those payouts are in the amount of $1,000,000 or more.