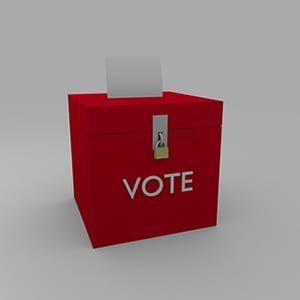 We have all watched the political scene in California and how ballot initiatives have helped mold that state’s legislative agenda (for better or worse).  It appears as if a consumer protection group is now trying to use the same strategy to raise California’s damages cap on medical malpractice awards.

The Recorder (a California legal website) reports a California ballot initiative would raise California’s $250,000 cap on noneconomic damages for medical malpractice cases in what “may be a concession that the Legislature truly has no stomach to rework the” law or “a last-ditch attempt to pressure lawmakers to broker a cap-raising deal.” This will be “one of the biggest political tests for the plaintiffs bar in decades.” The law has been “an enduring symbol of unfairness for [attorneys’] clients and an attack on their profession,” but they have been unable to remove it. Now, however, doctors are on the defensive due to allegations of “a feckless medical board,” legislative probing of prescribing practices, and public anxiety over healthcare reform.

We, at Advocate Capital, wish them all the best of luck.

You can read the article here.