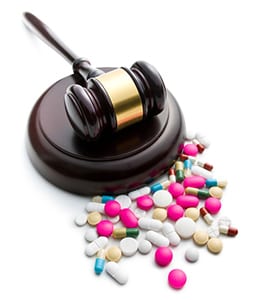 In a recent Wall Street Journal article, Ed Silverman reports that a recent California Supreme Court ruling is being hailed as a victory for consumers.  The article focuses on the California Supreme Court’s ruling that so-called pay-to-delay settlements that keep generic pharmaceuticals off the market violate California’s anti-trust law. Some analysts have hailed the decision as a victory for consumers by ensuring generic competition and lower prices are not forestalled, while others said that the ruling will open up the industry to further legal attack.

Mark Lemley, a Stanford Law School professor said, “The decision is a big win for consumers, because it means that the vast majority of pay-for-delay settlements will be illegal in California, and companies will be less likely to enter into those agreements if they are banned in the country’s largest market,”

The court’s ruling can be read here.