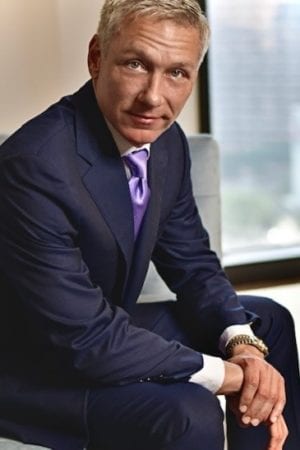 Congratulations to our friend, Chip Cossé of Cossé Law Firm, and his client on obtaining a confidential settlement as the jury was being impaneled.

The plaintiff was seriously injured after a horrific work-related vehicle accident that took place in January 2014. Before the accident, the plaintiff was gainfully employed as a runner with a marine transportation company with hopes to become an engineer with the company. He was engaged and was planning on starting his family when the accident occurred.

The plaintiff was driving a company-owned passenger van when the defendant driver failed to stop, causing a violent rear-end collision. As a result of the accident, the plaintiff sustained severe injuries, including traumatic brain and spinal injuries.

Due to the traumatic brain injury, the plaintiff’s working memory, memory, and visual scanning are impaired. He suffers from depression, anxiety, PTSD, Somatic Symptom Disorder, suicidal ideations, and chronic pain. The plaintiff can no longer work, his fiancée broke off the engagement, and he can no longer care for himself. He requires life-time care at a neuro recovery center.

The plaintiff’s damages are estimated to be over 38 Million Dollars.

Advocate Capital, Inc. is proud to support our client Chip Cossé and his team at the Cossé Law Firm as they pursue justice on behalf of their clients. The firm handles a variety of personal injury cases in the New Orleans area. To learn more about Chip Cossé’s firm and the outstanding results they have achieved, click here.