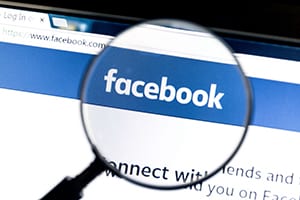 Facebook recently announced an update to their policy requiring users to register under their real names. The policy forces users to provide proof of identity should an account become “flagged” with a fake name. Previously, these flagged profiles would suddenly become deactivated.

The update is not a change to the policy itself, but rather an alternative way for users to explain their circumstances for using a pseudo-name. The updates allow users seven days to prove their identity before deactivation, and also, Facebook provides documents to help people verify their name.

This all came to light due to communities who face discrimination and identify better under other names. Justin Osofsky, Vice President of Global Operations, stated, “We’re firmly committed to this policy, and it is not changing.” Facebook remains committed to protecting users from the deception of false accounts.