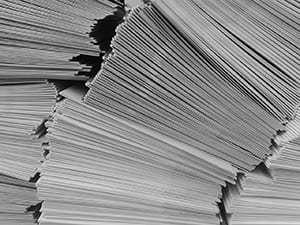 I’ve blogged a few times about how Federal budget constraints and other factors are limiting access to the court system.  There’s a new twist on this issue in Colorado, where the Denver Post reports that Chief Judge Marcia S. Krieger of Colorado’s US District Court said in a Friday assessment of the system that it faces a tipping point with its case load, in part because of litigious prison inmates and because Congress hasn’t added any Federal judges for Colorado since 1984, despite a 60 percent increase in the state population. Krieger said at least two more judges are necessary for the case load. Seven regular district judges and four senior, part-time judges handle the Federal cases, which included 2,791 civil cases and 585 criminal cases in 2013. The Post points out that Colorado prisoners are especially lawsuit-prone, filing 637 cases just in 2013.