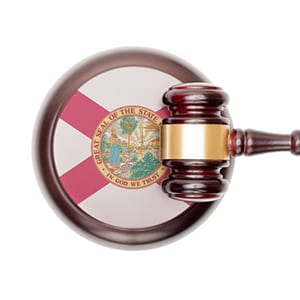 The decision can still be appealed to the U.S. Supreme Court.

The full decision can be read here.