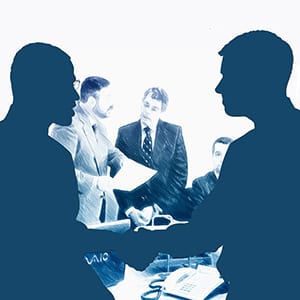 On the other hand, the bill contains provisions that will penalize nursing homes for not paying judgments, including the possibility of losing their licenses.  Finally, the bill would restrict how, and under what circumstances, residents’ medical records can be released to the residents or their representatives.

The bill will now be sent to the entire House for a vote. The article noted that the bill “is a result of negotiations among groups including the Florida Health Care Association, the Florida Justice Association and AARP.”