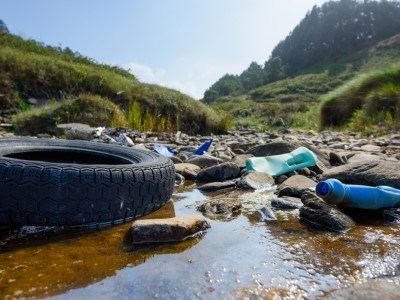 According to Wayne Parry of The Associated Press, Ford Motor Co. is accused in a lawsuit filed on Thursday of dumping paint sludge and other pollutants into a 500-acre former mine site which is the ancestral homeland of a Native American tribe.

The state and local governments are seeking unspecified damages for restoring the land and compensating them for losses that resulted when the natural resources were damaged.

Ringwood Mines, as well as its abandoned mineshafts and pits, were contaminated with thousands of tons of toxic paint sludge dumped by Ford. Other pollutants were also allegedly dumped in the area.

The lawsuit claims that Ford either donated or sold all of its contaminated Ringwood Mines properties knowing fully well that they were contaminated with hazardous and toxic wastes, but not disclosing that fact. Tribe members have reported chronic conditions and deaths as a result.

To read more about this, click here to read Parry's article for ABC News.