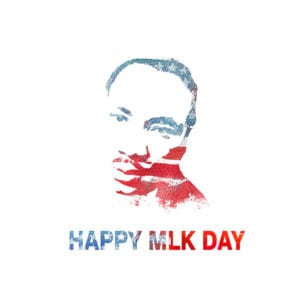 Today we honor the life and legacy of Dr. Martin Luther King Jr. who was a phenomenal leader of the civil rights movement.

According to Nobelprize.org, “In the eleven-year period between 1957 and 1968, King traveled over six million miles and spoke over twenty-five hundred times, appearing wherever there was injustice, protest, and action…”

King made the ultimate sacrifices to be a voice for change. He was influential in the passing of the Civil Rights Acts and the Voting Rights Act.

According to The King Center, he was named Time magazine’s “Man of the Year” in 1963 and he was awarded the Nobel Peace prize in 1964.

He was tragically assassinated on April 4, 1968 at the Lorraine Motel in Memphis, Tennessee after nearly 13 years of non-violent leadership in the battle for equality.

Advocate Capital, Inc. is thankful for the lasting impact Dr. Martin Luther King Jr. had on the world. We hope that you join us in celebrating him today.