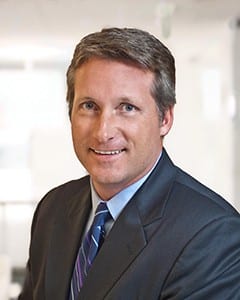 You can read the announcement here.

Mr. Penn pledges his one year term will be focused on protecting Georgians right to a trial by jury.

From everyone here at Advocate Capital, Inc., congratulations Darren Penn!  Thank you for what you do.