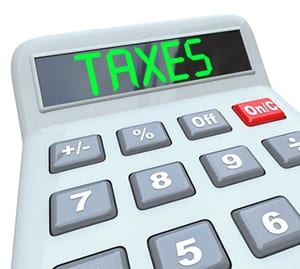 Recently, the IRS released the annual inflation adjustments for various tax provisions for the 2014 tax year.  Updated tax rate schedules were also released.  Here is a list of some of the changes: