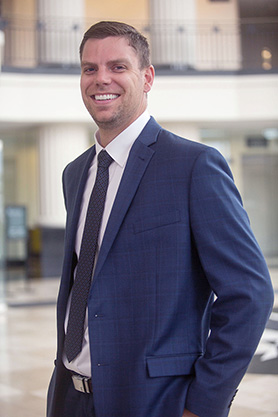 Advocate Capital, Inc. would like to congratulate our friend and client, Blake Johnson of Johnson Livingston PLLC who recently won a $300,000 verdict on behalf of his client. The Defendant appealed the verdict but was unsuccessful, which resulted in favorable law for all plaintiffs in Utah.

The Plaintiff was not seeking economic damages (less than $15,000) but was seeking compensation for the pain and suffering she would continue to experience for the remainder of her life.

A verdict of $300,00 was awarded to the Plaintiff for general damages. Congratulations to Blake Johnson and the team at Johnson Livingston PLLC. We are proud to support Plaintiff attorneys like them who fight for justice on behalf of their clients.