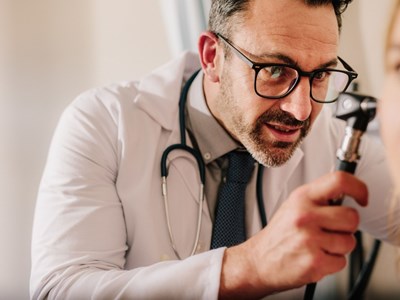 The judge was overseeing the case against 3M for its combat earplugs, with plaintiffs claiming the earplugs were ineffective and caused hearing damage. The judge charged the attorneys in defense of 3M after disobeying orders when they shared information with the jury about a specific test result in their closing argument.

The judge had previously stated the test results were not admissible after the attorneys for 3M offered up the results.

The jurors found that 3M failed to warn about the earplug's problems but assessed a 38% liability to the plaintiff, a 38-year-old U.S. Army veteran with tinnitus. The jury also sided with 3M on claims of fraudulent misrepresentation, fraudulent concealment, and claims of design defect.

The trial was the third bellwether case to allege the earplugs from 3M sold to the U.S. Army from 2003 to 2012 were defective. This case, among others, has said the earplugs were defective, causing hearing loss and tinnitus or ringing in the plaintiffs' ears.

For more information on this case, click here to be taken to Law.com's article.