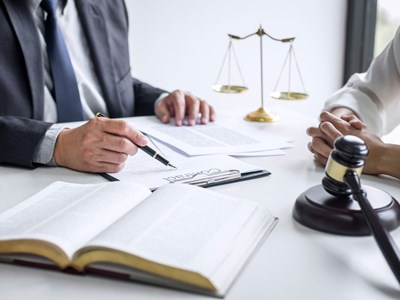 According to Law.com, a lawsuit was filed against a doctor and his employer for an alleged assault.

The doctor allegedly lured a former medical student into his office and sexually assaulted her. The plaintiff's attorneys also asked for the employer, Horizon Medical Corporation, to be held liable for their employees' behavior. The plaintiff's attorneys state that a 2019 amendment by the Pennsylvania Legislature extends the statute of limitations for victims of sexual assault.

The 2019 amendment, Section 5533(b) of the Judicial Code, was to extend the statute of limitations for actions such as sexual abuse and indecent contact until the victim is 30 years old if the victim is under 23 years or younger when the incident happened.

Horizon Medical tried to use the plaintiff's testimony from the criminal case to avoid being part of the lawsuit.

The judge ruled against Horizon Medical's claims that the plaintiff did not know what was going on in her perpetrator's mind when he assaulted her and could not prove if he was sexually gratified or aroused.

For more information on this case, click here to be taken to the Law.com article.