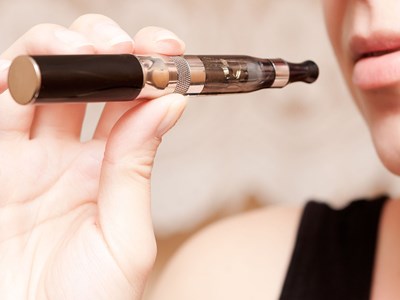 According to CBSNews.com, a lawsuit was filed against Juul due to accusations that they market their product to children online.

The lawsuit claims the company was specifically targeting teens and refused a marketing proposal that was aimed at an adult audience. Nikki Battiste of CBS News states that, “Instead, the company adopted a campaign targeting a ‘cool crowd.’”

Massachusetts prosecutors found “mock up ads of young-looking models fashionably holding Juul devices” that were designed to appeal to teenagers.

Juul has also purchased advertising space on popular websites that underage consumers tend to frequent like Nickelodeon, the Cartoon Network, and Seventeen magazine.

The e-cigarette company released a statement to CBS News stating, “we have not yet reviewed the complaint,” and explained that they are making efforts to deter the use of their products by minors.

This is the ninth lawsuit brought against Juul.

For more information, click here for the CBSNews.com article.