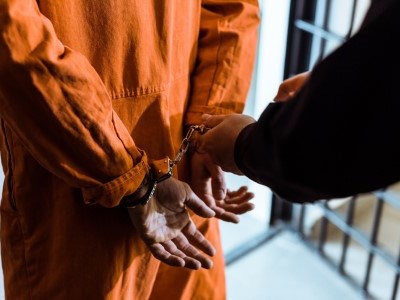 According to Michael Ruiz of Fox News, a group of 28 female inmates in an Indiana state prison claim that correction officers sold female inmates' jail keys to male inmates. Women in the attack have reported being raped, sexually assaulted, and physically assaulted, resulting in one woman contracting herpes, another becoming pregnant and miscarrying, and another being left with physical injuries.

The attack came when male inmates broke in wearing makeshift masks from blankets and towels with keys purchased from officers in what was described as a 'night of terror'. In the course of the attack, the attackers made additional threats that prevented the women from seeking help.

"On the night of October 23, and into the early morning hours of October 24, 2021, numerous male detainees used the keys obtained from Lowe to enter [women's pods] where they raped, assaulted, harassed, threatened and intimidated the plaintiffs in this lawsuit and other women for several hours, resulting in significant physical and emotional injuries," the lawsuit reads. "Amazingly, even though there were surveillance cameras positioned in locations that showed the male detainees accessing the women’s Pods, and even though the incident involved multiple male detainees and dozens of victims over an extended period of time, not a single jail officer on duty that night came to the aid of the Plaintiffs and the other victims."

The authorities also allegedly punished the women for their original reports by turning off the lights for three days straight, confiscating their personal belongings, and revoking the women of normal privileges.

One officer has been charged so far for enabling the attack.

Read more about the case here on Fox News.