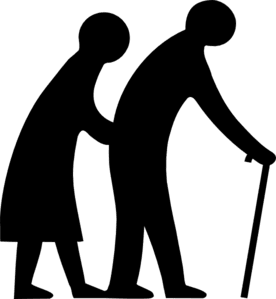 On July 21, 2014, a Middlesex County jury awarded $1.425 million in compensatory damages and $12.5 million in punitive damages to the family of an elderly woman against the nursing home that neglected her for weeks and ultimately caused her death.  The verdict, with statutory interest, is the largest verdict against a nursing home ever reported in the Commonwealth of Massachusetts.  The plaintiffs’ team included David Hoey, Kris Sobczak and Bernard Hamill.

While at the nursing home, the plaintiff suffered a fall from her wheelchair and was admitted to the hospital. At the hospital, she was diagnosed with acute renal failure, appendicitis, bed ulcers, fecal impaction, hyperglycemia, urinary tract infection, sepsis, and multiple infections.  Despite the extensive injuries suffered by the plaintiff the nursing home admitted to only “select” breaches of the applicable standard of care a month before trial, but denied negligence in causing the plaintiff any harm. The jury felt otherwise and after several hours of deliberations returned the historical verdict.

David Hoey said of the verdict, “The jury’s verdict reinforces the principle that age doesn’t matter; any and everyone is entitled to the same proper level of care, safety and protections, regardless whether they are young or old.” This historic verdict has received a great deal of media attention and a complete recap can be here.

Our seniors deserve the utmost respect and the best possible medical care available when needed.  It is gratifying to all of us here at Advocate Capital, Inc. to know that attorneys like David Hoey and Bernard Hamill, gladly accept the fight for justice for people of all ages. Congratulations to the attorneys David Hoey, Kris Sobczak, and Bernard Hamill!