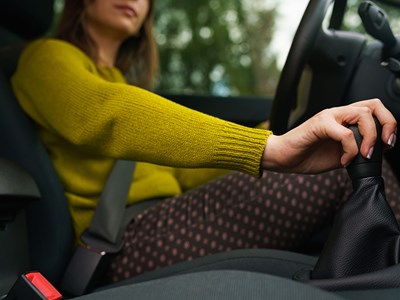 Fiat Chrysler announced that it is recalling more than 320,000 Dodge Dart compact cars in North America and over 4,000 outside of North America, according to Reuters.

In 2013 through 2016 automatic transmission models, there is a defective part that could prevent the driver from properly shifting the car into park causing it to roll away. The defective part makes it possible for the shift cable to potentially detach from the transmission.

Fiat Chrysler stated that they are not aware of any accidents or injuries caused by the defect, but they will be replacing the transmission side shifter cable bushing on the vehicles. According to the company, people who own the car should “make sure they shut off the vehicle and engage the parking brake.”

For more information on this recall, click here to read the article from Reuters.