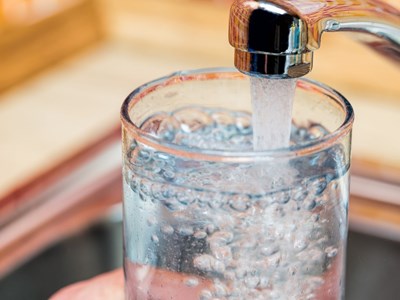 According to Hawaii News Now, lawsuits are being filed on behalf of the residents affected by the petroleum-contaminated water in the Pearl Harbor water system.

Richardson interviewed Elisapeta Alaimaleata, an American Samoan nonprofit leader who lives in military housing and was affected by the contaminated water; she told Hawaii News Now that she experienced “hair loss, rashes and dizziness from the fuel-tainted and smelly water.” Her husband and dog were also harmed by the water.

To read more about the water crisis and the lawsuits that are being filed click here and here to read the articles by Hawaii News Now.