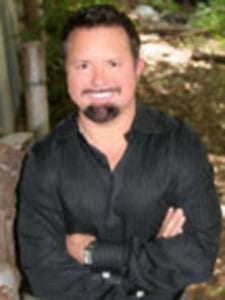 Approximately a year later, after moving from Oklahoma to Texas, Mr. Shatwell noticed a growth on his neck, and he had become hoarse.  He went to the Scott and White ER in Temple, Texas.  Doctors diagnosed him with Stage 4 terminal tonsillar cancer.  He died less than a year later.  Experts testified that had Mr. Shatwell been diagnosed and treated at the time he went to the ER in Tahlequah he would have had an over 80% chance of cure.

After 8 days of testimony, a unanimous jury returned a verdict for $1,750,000.00 against Dr. Phillips, the ER physician, and his employer, Tahlequah Emergency Consultants.

Congratulations to the Nix Law Group on achieving justice for your client! Advocate Capital, Inc. is proud to support trial attorneys and our seventh amendment right to a jury trial.