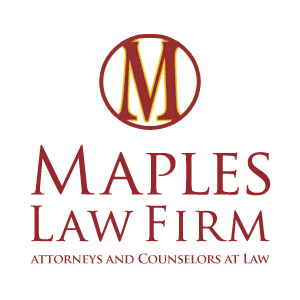 The Supreme Court of Oklahoma recently found that a nursing home arbitration agreement is not binding to beneficiaries or next of kin in the event of a wrongful death claim. The opinion arose from a case involving clients of the Maples Law Firm, a family seeking compensation following the death of a loved one at an Oklahoma City nursing home.

According to court documents, in 2010, a then 87-year-old woman was admitted to the Grace Living Center. As part of admission, the woman’s daughter, acting as her representative, signed a Dispute Resolution Provision stating that any legal matters would be handled by a third-party arbitrator and not through litigation.

However, within a year, the woman’s son and daughter sued the nursing home, claiming negligence and the violation the Nursing Home Care Act. The Grace Living Center asserted that, due to the arbitration agreement signed by the woman’s representative, the claims must be dealt with through arbitration. Before any response was made, the woman passed away in June 2012.

Acting as the personal representative of the woman’s estate, her son petitioned the court to amend the initial suit to add survivor claims and wrongful death claims. The trial judge granted both.

Congratulations Ray Maples on this important ruling for your client.