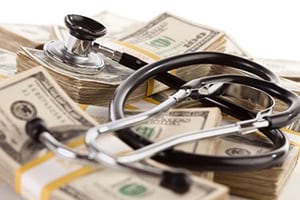 In a recent “PolitiCal” blog, The Los Angeles Times reports that campaign finance reports filed yesterday reveal that California “healthcare providers and insurers spent $58.6 million to sink a ballot measure,” Proposition 46, “that would have increased limits on certain medical malpractice damages.” That proposition “would have also required hospitals to test their physicians for drug and alcohol use, and would have mandated that doctors check a state-run database before prescribing certain narcotic medications.” In contrast, the proponents of Proposition 46, “spent nearly $11 million in favor of the measure.”

Still think the playing field is even?  Or that large, for-profit healthcare and the insurance industry are motivated by anything other than profit?

The full report can be read here.