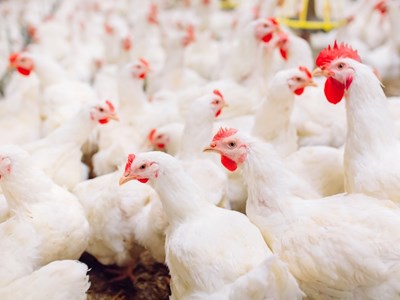 Public Justice has been working alongside other organizations to fight against Arkansas' "ag-gag" law. The "ag-gag" 2017 law authorizes farmers and other businesses to sue undercover investigators for up to $5,000 per day if they share any information that could potentially harm their business.

According to Reuters, the 8th U.S. Circuit Court of Appeals reversed last year's ruling by a federal judge on the case against the Animal Legal Defense Fund (ALDF), Animal Equality, Center for Biological Diversity, and the Food Chain Workers Alliance.

The non-profit organizations had the suit brought against them by Peco Foods and pig farmers Jonathan Vaught and Arkansas State Rep. DeAnn Vaught.

The court said the company and farmers did not have concrete evidence or an impending injury as the non-profits had not yet embedded an investigator at any of the operations.

The judge said even if they managed to obtain recordings, find damaging evidence and share it with the Center for Biological Diversity and the workers' alliance. There was no guarantee that Peco or the Vaughts would enforce their right to sue for damages.

Public Justice's Food Project Litigation Director, David Muraskin, argues the appeal for all four groups called the majority opinion "really good news" for the ongoing fight against ag-gag laws. "Perhaps the next state will think twice" before enacting such a law, he said.

For more information about the case, click here to read the full article on Reuters.