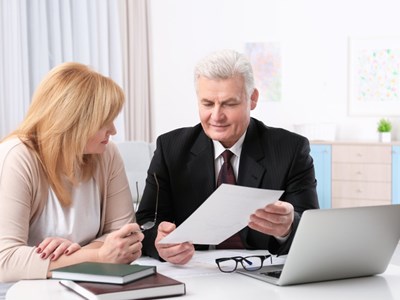 Forced arbitration is becoming a common practice with companies, including car rental companies. These arbitrations are in the terms and agreements and do not allow consumers to opt-out that will allow a consumer to use the product still.

According to Public Justice, arbitrations are hidden deep in contracts and have legal jargon difficult for most people to understand. Public Justice recently took on a case where the plaintiff rented a car from Sixt Rent-A-Car at the Phoenix airport, and the company tried to charge the plaintiff with bogus damage claims.

The company accused the plaintiff of causing damage to the car when he did not and tried to charge the plaintiff several hundred dollars in fees associated with the alleged damaged. Sixt Rent-A-Car has a history of overcharging clients, and the plaintiff ended up working with Public Justice to bring a class-action lawsuit against the company.

In Florida, a district court ruled that Orbitz's Terms of Use did not cover the plaintiff's claims against Sixt because the contract only covered Orbits's products and services.

For more information on this case, click here to be taken to PublicJustice.net.