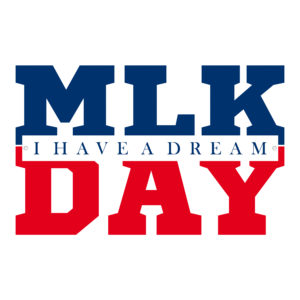 Today at Advocate Capital we take time to honor Dr. Martin Luther King, Jr. , who is widely considered as America’s advocate of nonviolence and one of the most exceptional nonviolent leaders in world history.

Dr. King advocated the use of nonviolent activism in the Civil Rights Movement, as a means to end racial segregation in federal and state law. The King Center says Dr. King successfully led the Civil Rights Movement in less than 13 years, “but achieved more genuine progress toward racial equality in America than the previous 350 years had produced.”

The Baptist minister first came to national prominence in 1955 when he was recruited to serve as a spokesperson for a bus boycott in Montgomery, Alabama.

In 1964, Dr. King became the youngest person to be awarded the Nobel Peace Prize. His acceptance speech included a powerful remark, “I believe that unarmed truth and unconditional love will have the final word in reality. This is why right temporarily defeated is stronger than evil triumphant.”

In the same year, Dr. King was instrumental in the passage of the Civil Rights Act of 1964. In 1965, Congress passed the Voting Rights Act.

Dr. King’s nonviolent leadership ended tragically on April 4, 1968, when he was assassinated at the Lorraine Motel in Memphis, Tennessee.

In 1983, legislation made the third Monday in January a federal holiday in honor of his birthday.

Advocate Capital believes in the important work of Dr. King, and those who continue to battle for racial justice and equality.

To learn more about Dr. King’s philosophy, read the The King Center’s article.