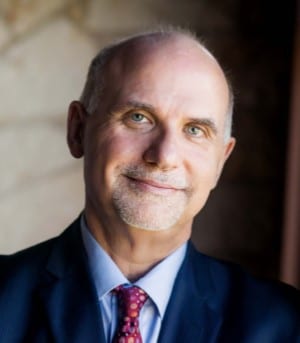 Congratulations to the employees of the Houston Independent School District (HISD) on a recent victory in the way employees are paid. Employment Law attorneys, Ross Law Group, under the direction of founder Daniel B. Ross, a long-time champion for the rights of employees, represented sixty employees of HISD in an action brought against the district regarding improper application of wage and hour laws.

Claimants asserted that they were not being paid in accordance with the Fair Labor Standards Act (“FLSA”) when performing work at HISD’s athletic stadiums. Attorney Daniel Ross agreed and filed suit against the district in April of 2014. After a long battle, Ross and associate attorney Tom Padgett were able to negotiate a settlement on behalf of the settlement class members.

In addition to the victory on behalf of the members, the action forced the Houston Independent School District (HISD) to change the way employees are paid - a positive change that will impact HISD employees for many years to come.

Advocate Capital, Inc. is proud to support the great work of employment lawyers, like long-time friend Dan Ross, who fight for employees every day, making a real difference in the world in which we live!

Join us in congratulating Attorney Daniel B. Ross on making a difference not only for this specific group of claimants, but for Houston ISD employees for many years to come.