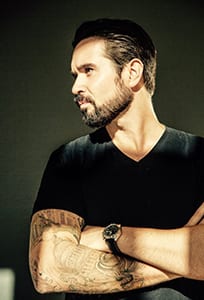 Robert has dedicated his entire career to fighting for the injured. Robert Simon is co-founder of the Simon Law Group and acts as the primary trial attorney. He founded the firm with his twin brother/womb mate/best friend Brad Simon in late 2009. Since then the firm has grown from a couple of people to a trial firm recognized by its peers.

The Simon Law Group represents personal injury clients throughout Southern California. The firm was the winningest law firm for plaintiffs in ALL of California for the second year in a row (October 2014 through October 2015). 2014 was also a great year for The Simon Law Group, as seen in last year’s blog with Advocate Capital, Inc.