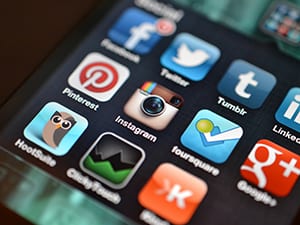 The ABA Journal reported in its April 24, 2014 edition that ABA Standing Committee on Ethics and Professionalism has issued a formal opinion regarding lawyers who research potential jurors through social media on the internet.

Terry Carter confirms that in Formal Opinion 466, the Committee concluded that attorneys may view public information available on the internet during the jury selection or voir dire process; however, they may NOT communicate directly with the jurors.

Several other murky issues were reviewed including a lawyer’s obligation as an officer of the court to notify the presiding judge of possible misconduct by a juror discovered on social media.   The entire opinion is available here.

Social media continues changing our lives and it certainly is no surprise that it will impact our judicial process as well.