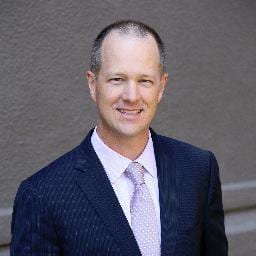 Congratulations to attorneys Walter Haynes IV, Albert G. Stoll, Jr. and their client for receiving a verdict of $145,000!  The Plaintiff argued that a gas truck partially rolled over her foot while she was helping an elderly man with the air hose in a gas station parking lot.

The expert intended to state at trial that the work he performed on the gas truck proved that it was not the truck but the car that ran over the plaintiff’s foot – despite there being no evidence to support his opinion.

Because of Attorney Haynes’ persistence the plaintiff received justice and far more than the $7,500 settlement previously offered by the defense.

Advocate Capital, Inc. is proud to support trial lawyers like Walter Haynes IV and Albert G. Stoll Jr. as they pursue justice on behalf of the their clients.