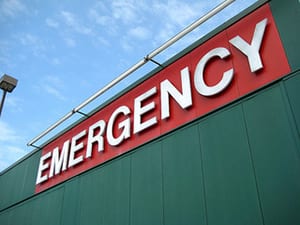 In a recent report, The Insurance Journal discusses a study funded by the National Institute of Health Care Reform that “found no consistent relationships” between “physicians’ level of malpractice concern with objective state-level indicators of malpractice liability risk.” Instead, “physicians’ perception of their risk…predicts their practice of defensive medicine,” suggesting “that traditional malpractice reforms, such as caps on damages, don’t change how physicians practice.” Unlike previous studies that “focused on physician self-reports of how they would treat hypothetical patients,” this study used Medicare claims data to examine doctor’s actual behavior.

According to Emily R. Carrier, M.D., one of the senior researchers on the project, “Traditional malpractice liability reforms don’t appear to resolve the concerns that drive physicians to practice defensive medicine.  Dealing with defensive medicine, which not only increases costs but subjects patients to unnecessary care, may require assuring physicians that medical injuries can be resolved in less adversarial and stressful ways while still protecting patients.”